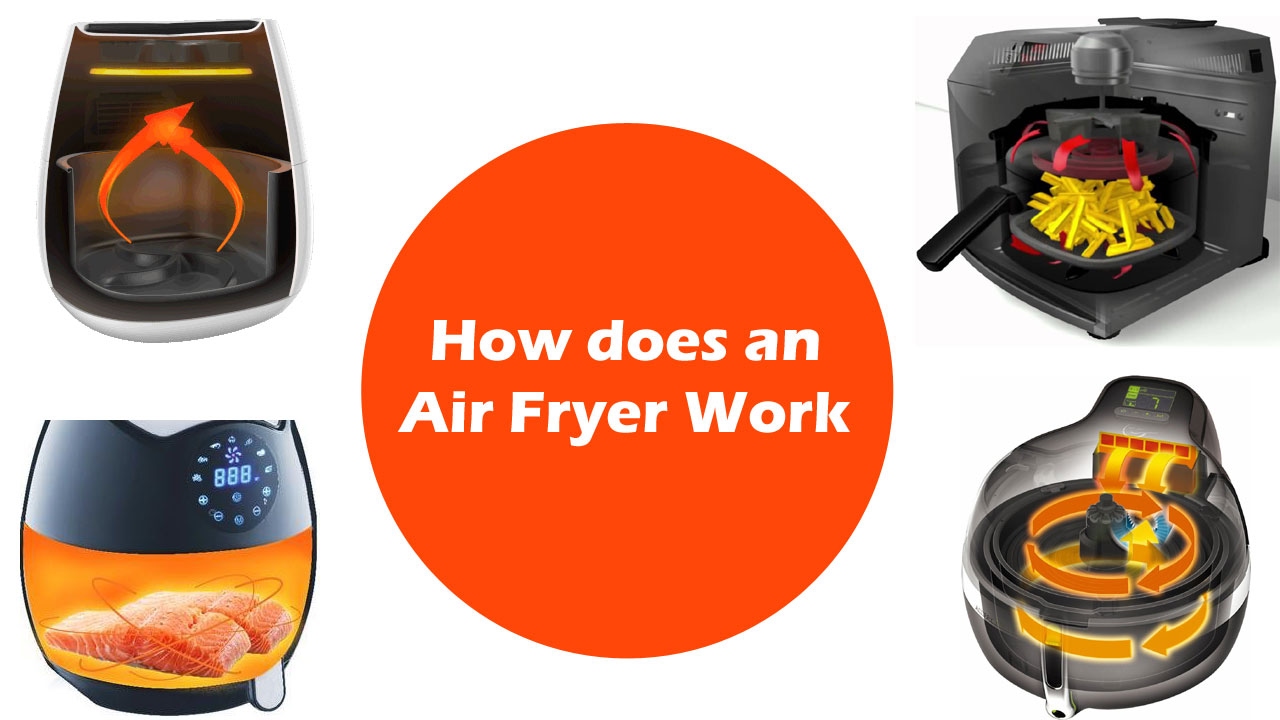 As an Amazon Associate, I earn from qualifying purchases.

Frying has always been a cross and a delight of Italian cuisine: everyone loves frying, and many traditional recipes do not ignore it, but it is among the most widespread opinions that eating fried foods is bad for you.

And if it is true that there is no food that is not enhanced by a passage in boiling oil, it is however just as difficult to find a more persistent smell than what every attempt at frying imposes on clothes, hair, and entire rooms.

From the Pan to the Deep Fryer

In the past, it was essentially fried in large pans filled with oil. To date, the most frequently chosen solution is the so-called “deep” frying, which involves the total immersion of the food in oil.

The electric fryer is faster than frying in a pan, dirties less, and to some extent reduces the problem of strong odor, by circumscribing the heated area within a closed cooking chamber.

Over time there has been no lack of updates and improvements in the field of electric fryers (rotating baskets, cold zone fryers, etc.). But the real evolution in the field of frying is much more recent and promises to be able to prepare tasty fried foods even without oil, to the delight of health-conscious and particularly sensitive noses. Such as? With air!

How Does an Air Fryer Work?

So let’s see how it is possible to fry our foods using a tool that, instead of using oil and pans, literally works with hot air. How does the air fryer work then? As for any fryer, even in the case of the air fryer, cooking takes place in a cooking chamber, inside which very hot air circulates (for some preparations it is recommended to use a temperature of 200° C).

In a nutshell, it works like this: the boiling steam that circulates inside the cooking chamber replaces the oil as a carrier of the heat used for frying.

This is not a very different process from that of the convection oven, which is why the air fryer can also be used for the preparation of roasts, quiches, and desserts.

Usage is very simple. After loading the basket and placing the food in the fryer, you only need to set the temperature and timer according to the recipe you intend to follow.

The food, immersed in a stream of hot air that circulates inside the cooking chamber for the indicated time, is thus cooked evenly and quickly.

Although it is not necessary, you can add a little oil if required by particular preparations, as well as some seasoning on the surface of foods. At the end of the operation, it will be sufficient to remove the basket from the fryer.

Is it Really that Healthy?

Some manufacturers of air fryers claim that this type of cooking can reduce the amount of fat in food by 75%, compared to traditional frying. In fact, the absence of oil in the process inevitably reduces the amount of fat and calories present in our foods.

There are numerous studies linking large consumption of fried food to cardiovascular disease and other health problems. In addition to being fatter than other foods, fried foods can contain compounds that are harmful to the body, such as acrylamide, which can develop in foods rich in carbohydrates in cooking processes at high temperatures.

The hot air fryer not only significantly reduces the problem of fats by eliminating the oil, but also reduces the possibility of the formation of harmful compounds for the body by about 90%.

It is therefore clear that foods prepared with an air fryer are healthier than those fried in the traditional way. In any case, even if cooked in the absence of oil, air-fried foods are fried in all respects.

Starting from the assumption that fried food is bad, a healthy approach will therefore tend to prefer other types of cuisine, such as steam cooking, baking, etc.

What Can You Cook with an Air Fryer?

After seeing how an air fryer works, we can think about what to cook with it. Almost all manufacturers of air fryers provide recipe books that help define the right cooking times and the right temperatures to cook food at. But it’s not just about frying: in the air fryer, you can cook roasts, quiches, desserts.

There are recipes for cooking chocolate muffins, meatballs, roasted, and obviously fried vegetables of all kinds. This is due to the fact that very high temperatures develop in the cooking chamber of an air fryer, which allows an almost infinite quantity of food to be cooked uniformly.

The use of the air fryer is ideal for all those recipes that require high and constant temperatures. Small pans and containers suitable for the oven can then be inserted into the fryer, which makes it possible to cook cakes and soft foods as well.

The reviews of those who have bought an air fryer and have experimented with the various functions of the instrument are generally positive: you can really cook anything in an air fryer.

You just have to be careful not to put too liquid foods or batters in the fryer without support, as they would run over the basket, compromising the cooking and the health of the appliance.

In conclusion, an air fryer is undoubtedly an ideal purchase for those who want to reduce the fat and calories of their diet without giving up a crispy fried fish.

It is less suitable for those who are particularly attentive to energy consumption, as reaching the high temperatures necessary for cooking with hot air requires considerable electricity consumption.

The use of air fryers in fact provides for consumption between 800 and 2000 watts.  On the other hand, it should be noted that the high energy demand is offset by the elimination of other resources otherwise necessary for the process, such as the oil that we would have used for frying, gas, etc.

Despite the indisputable qualities, an air fryer is not large enough to replace the traditional convection oven, nor is it a magical tool that cooks for us or that works independently.

However, it can replace a traditional electric fryer without flaw, and potentially enrich the kitchen with a versatile appliance, easy to use, and clean.

In particular, it is good to check that the capacity of the basket is adequate for the use we want to make it and that the temperature is adjustable if we need it.

How to Choose a Fondue Pot? – [Everything Explained]

How to Defrost a Fridge? [Explained!]